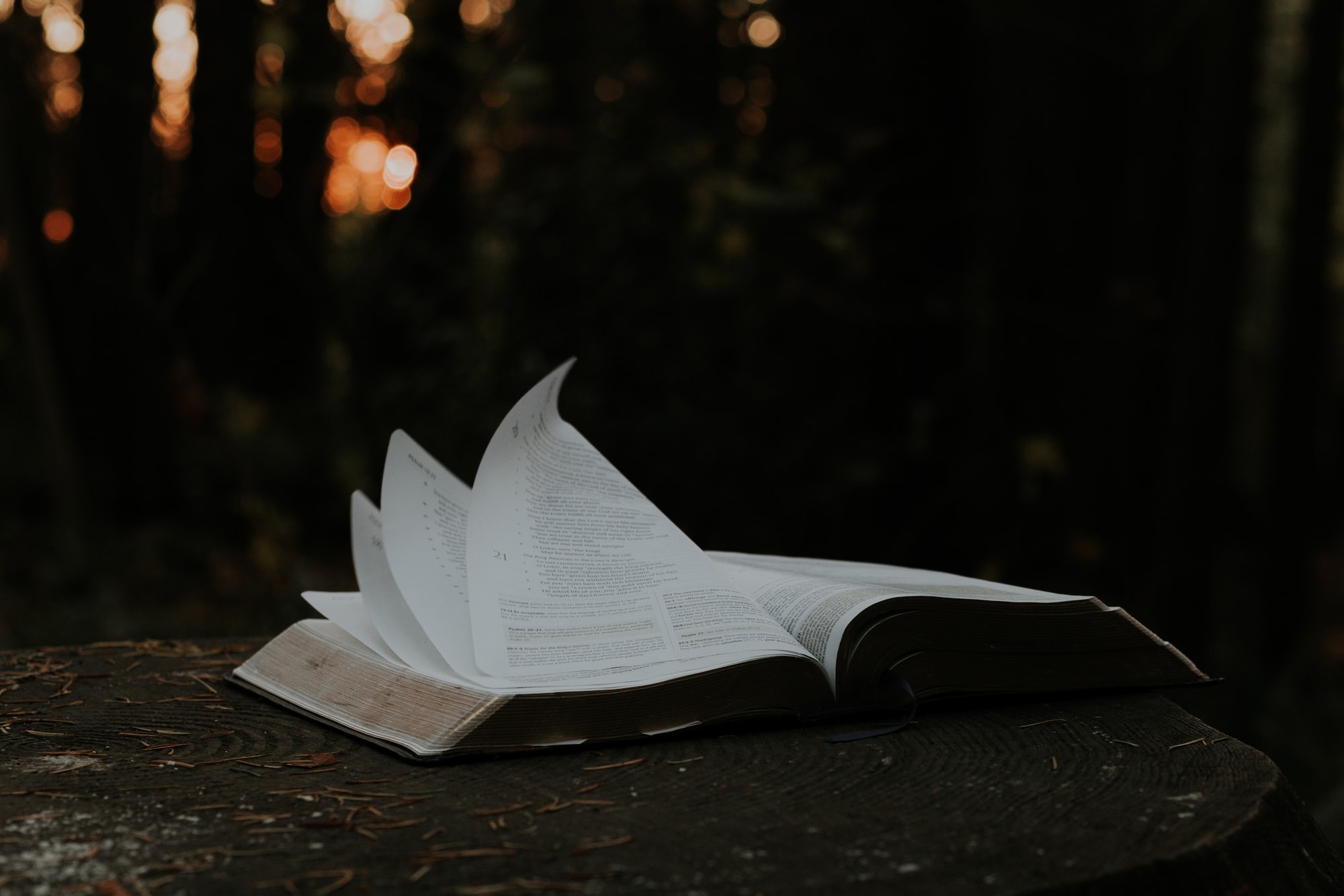 I love good security quotes, aphorisms and statements because they often hold a lot of truth and wisdom. That's why I decided to bundle the ones I like in a blog. I can't attribute several of them at the moment, if you know from who they originally are, please let me know. If you have other good quotes feel free to leave a reply or reach out on Twitter.

Everytime companies have a data breach you can almost predict what will be in the disclosure notice.

We take your security seriously.

We take your security extremely seriously.

And since GDPR and other data privacy regulations are applicable a lot of companies use statements like this:

We have members' privacy at the heart of everything we do.

Well, obviously they didn't take our security and privacy seriously enough. That's why this kind of statements really piss me off.

The next quote by Dmitri Alperovitch is an unfortunate truth:

Another one that's very applicable to data breaches:

Still a lot of companies don't own when they are hacked or suffer a data breach, but instead try to downplay the incidents and blame others.

A breach alone is not a disaster, but mishandling it is. – Serene Davis

It's often hard for security professionals to get security budget, but keep in mind that a data breach will cost a company a lot more than the preventive measure.

But unfortunately these preventive measures are not always visible or appreciated.

"Rarely is anyone thanked for the work they did to prevent the disaster that didn't happen."

I think the next quote is brilliant.

The S in IoT stands for security.

However things are improving a bit, it's well known that a lot of IoT devices are inherently insecure or as Mikko Hypponen states:

Social engineering and phishing in particular is the most used and most succesful attack vector.

Attackers have a big advantage over defenders:

Criminals don't care about all your possible excuses:

These tweets are inspired on this brilliant poster from the KiwiCon hacker conference.

"Today the hackers we see are not just graffiti artists, they are organized criminals." – Mikko Hypponen

But this doesn't mean that all attacks are advanced ones. Hacking data out of a system can be as easy as incrementing a number in a url.

And like Mike Thompson said at Bsides London, nothing is unhackable!

There's often a lot of fuzz about zero days, but in reality attackers are far more likely to exploit the humans, for instance via phishing attacks.

that can contain attachments with malicious macro's

Or they can just get access to the internal network via poorly secured servers.

"The problem of viruses is temporary and will be solved in two years”. – John Mcafee, 1988

Compliance can be helpful to improve the security in an organization, but...

"Compliance is not security."

"Don't roll your own crypto."

HTTPS & SSL doesn't mean "trust this." It means "this is private." You may be having a private conversation with Satan.

"The internet is a garden of low-hanging fruit." – Mikko Hypponen

“Trying to delete your data from the internet is like trying to take piss out of a pool.” – Troy Hunt

"Gmail has become the single sign on system for the whole internet." – Mikko Hypponen

There are a lot of "free" (online) services. But keep in mind there's no such thing as a free lunch...

And unfortunately it's really hard to preserve a bit of your privacy:

Some of the next quotes might be a bit controversial or sound harsh. Let me first and for all make clear that I think user blaming is not the way to go. But it's also a fact that there's still a lot of work to do when it comes to user awareness and education.

"The user's going to pick dancing pigs over security every time." – Bruce Schneier

"I am regularly asked what the average Internet user can do to ensure his security. My first answer is usually 'Nothing; you're screwed'."  – Bruce Schneier

But as an end user you can certainly take some actions to improve your security.

Lock your computer: "Control + Alt + Delete when you leave your seat."

And be careful for phishing and other scams: "If you suspect deceit, hit delete!"

These last 2 quotes and more good ones about user awareness can be found on this website, although I don't agree that passwords are like underwear.

"Trust is not a security control."

Or at least not a very good one. That's why you should...

Technology trust is a good thing, but control is a better one. — Stephane Nappo

"Just because you can, doesn't mean you should."

A lot of companies and people don't have an overview of their assets, which puts them in a very vulnerable position.

"Absence of evidence is not evidence of absence."

And trusting on good reputation of a company doesn't give any guarantees either...

It's often hard to change the habits of people...

Keep in mind that (the need for) security never stops:

"Security is a journey, not a destination."

And that security can't be solved by technology only...

This one doesn't need any explanation.

Security controls should be as frictionless as possible. If security measures make applications and processes hard to use, users will try to bypass them.

"A good programmer is someone who always looks both ways before crossing a one-way street." – Doug Linder

Security absolutism is unhealthy. There's no such thing like 100% secure. But...

"Don't let perfect be the enemy of good." – (variation on aphorism by) Voltaire

Sometimes we just have to deal with the options that are available. One of the examples is SMS 2FA.

Attackers will try to find a way to break into your systems and they will exploit the weakest link. That's why it's important to implement a layered security approach.

"A chain is only as strong as its weakest link".

"Security in IT is like locking your house or car – it doesn’t stop the bad guys, but if it’s good enough they may move on to an easier target".  – Paul Herbka

It's kind of a running gag, when some big service providers have downtime for instance: "It's always DNS."

Except when it's an expired TLS certificate of course.