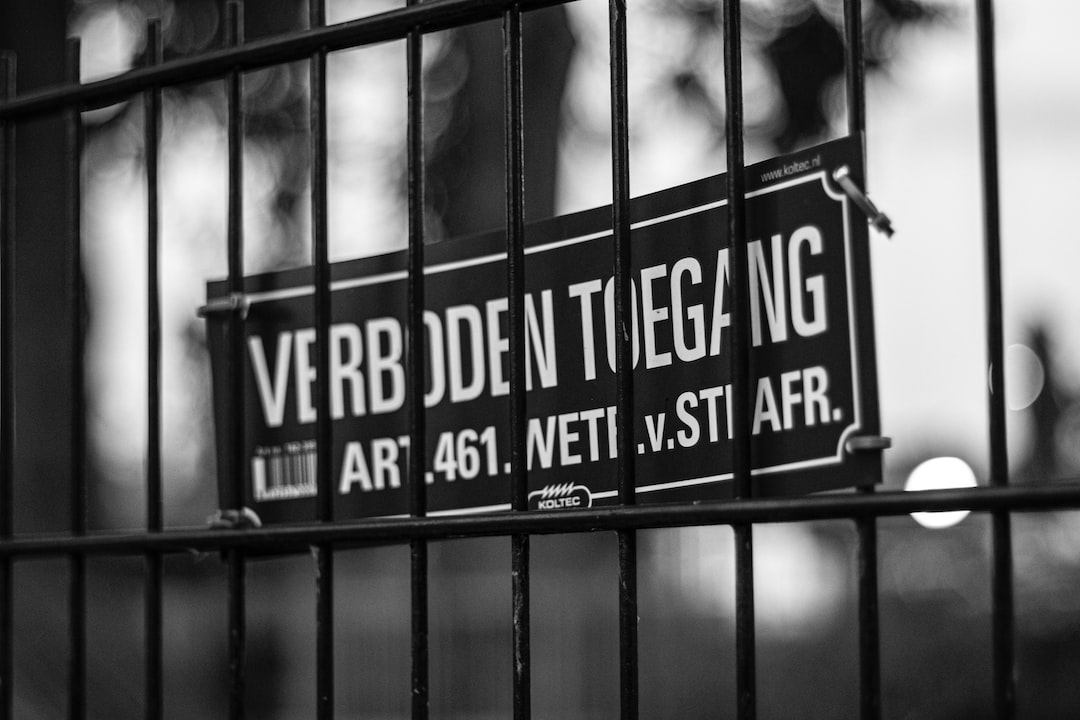 If you followed me along this blog series, you'll now use strong passwords for all your online accounts with multi-factor authentication configured properly.

But there's still something else to take into account. When you give third party apps or websites access to your user accounts you can weaken your security and privacy.

What are the risks?

Another similar incident happened this year when the Metropolitan Police of London's Twitter account was posting weird messages. The reason was a hacked third party account of a service called "MyNewsDesk".

But even worse things could happen. Third party apps can potentially:

It should be clear that before you give an app access to an account, it's important to understand the permissions it requests and what it does with the data it can access. Easier said than done, no one ever reads the terms of service, right? This website summarizes them for a lot of accounts and might be helpful. If you doubt about the security and privacy of a particular app just don't give it access to your account.

In the video in the next session you'll see examples of different kind of permissions third party apps can have to a Google account.

In this video you see how you can manage third party apps for your Google Account. As a general best practice, if you see apps that have excessive permissions and might be risky remove them and possibly search for an alternative. Also remove redundant third party apps. Like explained in an earlier post, removing unnecessary software reduces risk.

In general the third pary app permissions can be managed in the security settings of your accounts, but here are some direct links for some well known applications: Microsoft, Facebook, Instagram, LinkedIn.

What to do when a third party app gets hacked

To further improve your online security check for all your accounts which third party apps have access to them. Remove the redundant ones and the ones with excessive rights.

That's it for today's episode. Stay tuned for more tomorrow. And in the meantime, stay safe online!