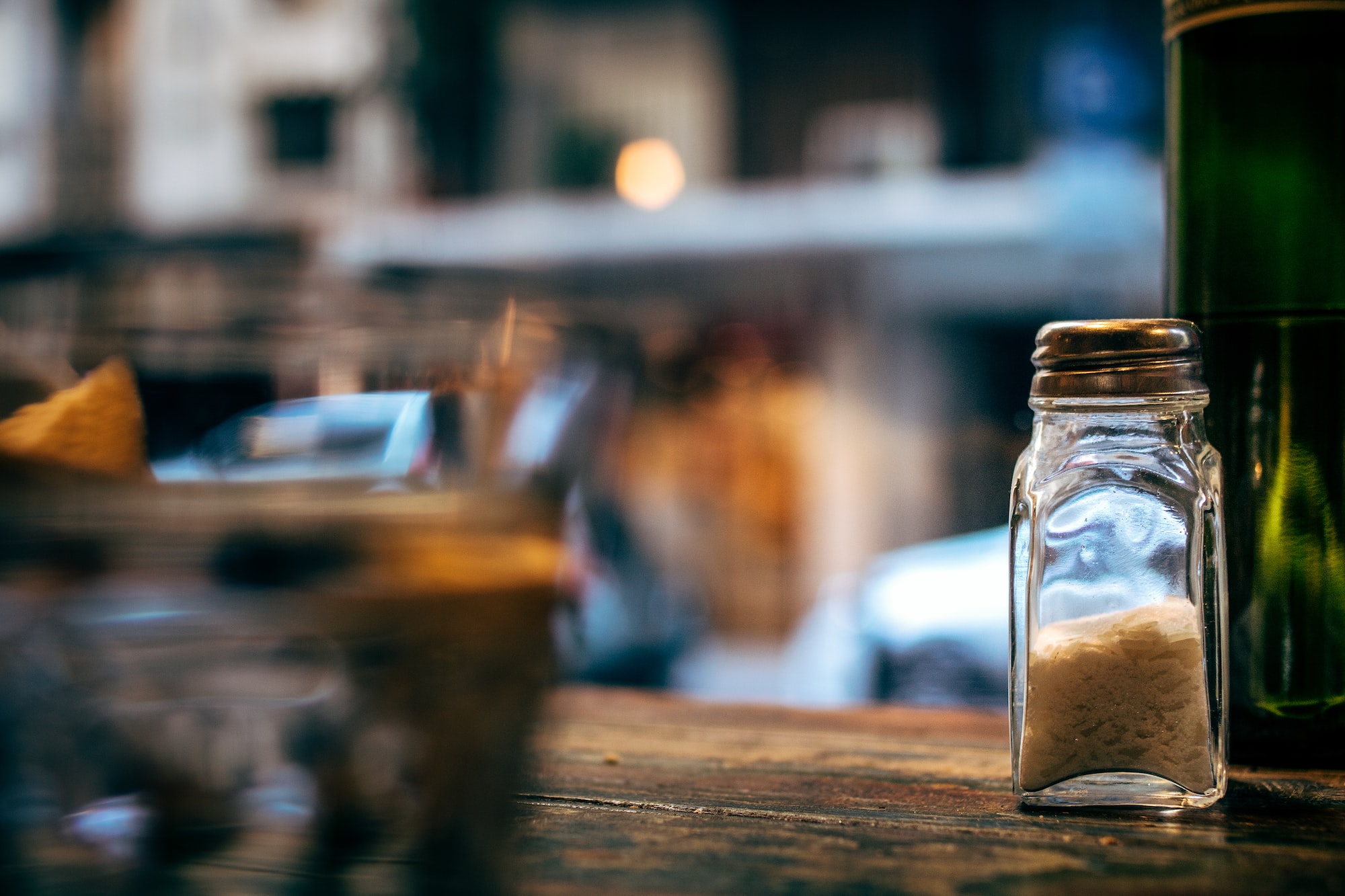 This is a very quick and highly simplified explanation about encoding, encryption and hashing and how they are different. Today I tweeted this:

I was genuinly surprised that this tweet got quite a lot of retweets and likes. However. From personal experience I know that a lot of people, including developers, have difficulties to distinguish the terms. Mainly the difference between encryption and hashing is not clear to many.

Encoding is used to transform data from one data format into another such that the data can be exchanged between different systems. Think for instance about mp4 (video) encoding to transforms other video formats into mp4. Encoding is not a security measure and shouldn't be used as such. The same algorithm is used both for encoding and decoding purposes.

Encryption is a security measure used to ensure confidentiality of data. It is a reversible transformation of plaintext into ciphertext using an algorithm, called a cipher, and an encryption key. The key should be properly secured and only shared with intended people, because together with the ciphertext and the algorithm it can be used to revert the ciphertext into the plaintext value.

Hashing algorithms are one-way transformations of the input into a hash value. The generated hashes are irreversible. There's no such thing as "dehashing".

There's also no reason you should ever want to do that for legitimate purposes because the purpose of hashing is to ensure integrity, not to revert the input from the hash value.

Let's take password hashing as an example to explain the principle.